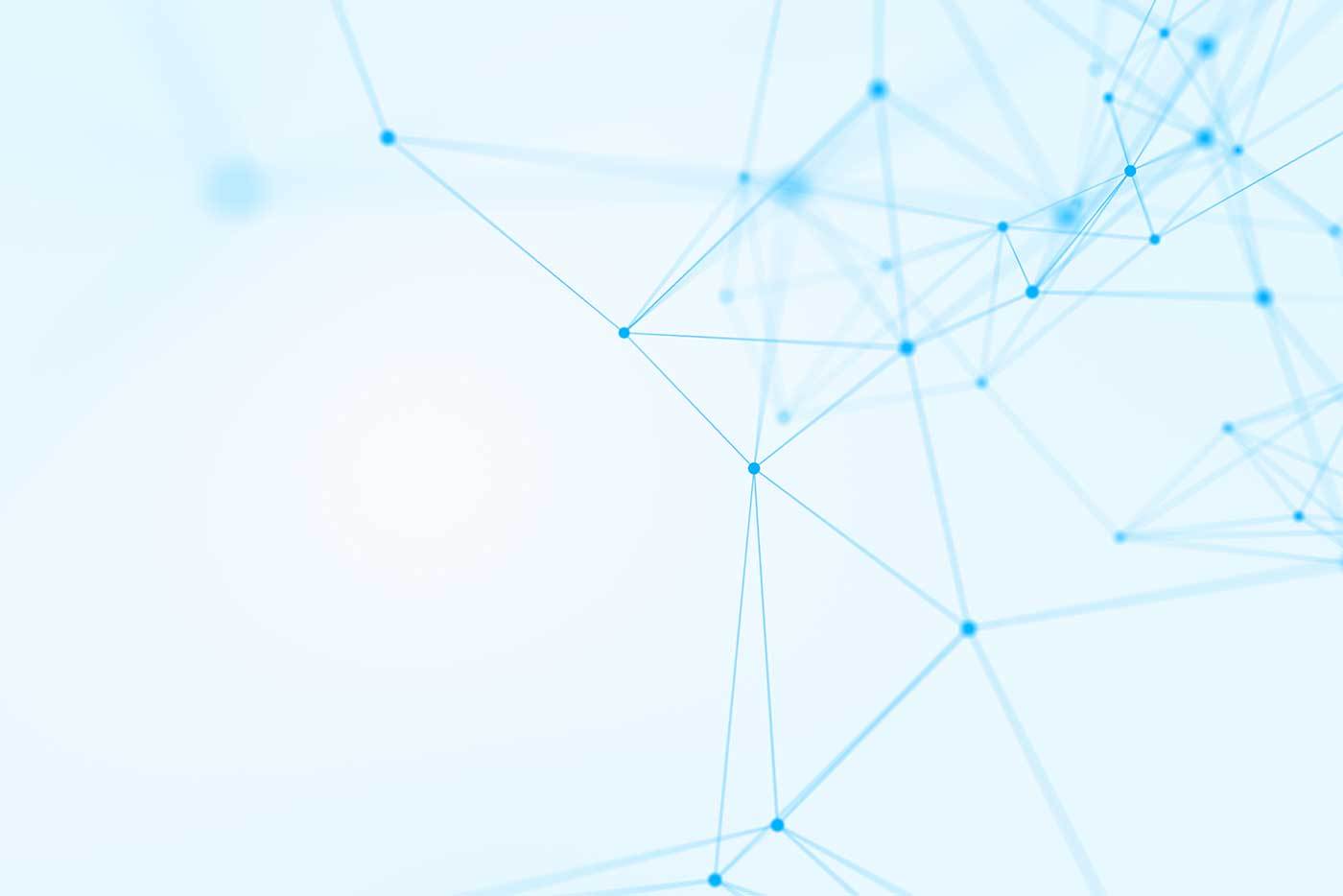 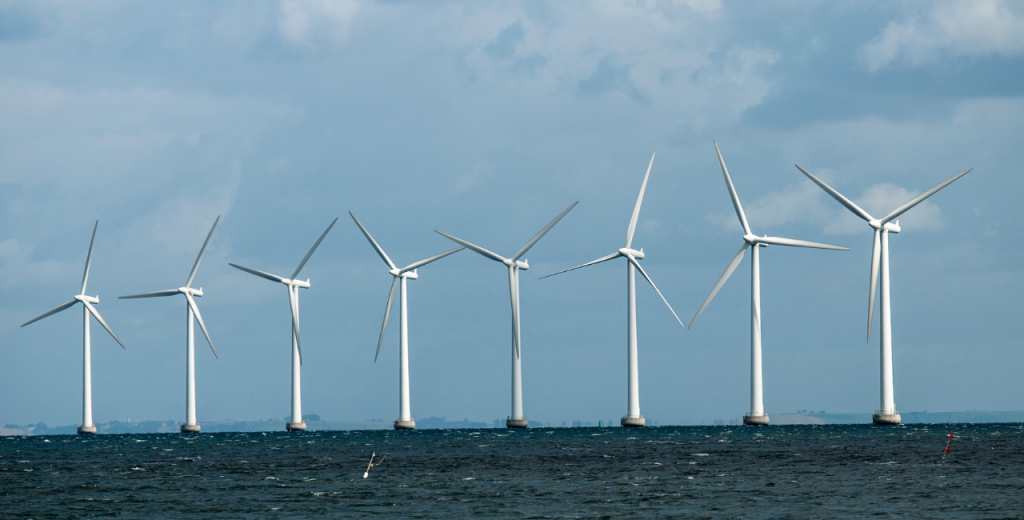 If you’ve been seeing more and more articles come across your news feed related to offshore wind it stands to reason, as states up and down the coast make efforts to implement both long and short term goals around offshore wind power and procurement. On a national scale, President Biden has pledged to facilitate putting 30 gigawatts of offshore wind in the water by 2030. States such as Maryland, New York, North Carolina and Massachusetts are already in the fray, and according to E&E News, developers are planning 16 projects along the East Coast, with the Bureau of Ocean Energy Management (BOEM) set to – for the first time – auction off leases in the Gulf of Maine and the Gulf of Mexico near California. What’s more, the Department of Interior announced recently that the BOEM will hold a wind auction in February for more than 488,00 acres off the coasts of New York and New Jersey. US states have procured over 17,100 MW of offshore wind, nearly double the January total of 9,100 MW.

On a local level, a few projects on the horizon include:

However, the projects don’t come without their own challenges:

What does that mean for you business?

In both the short and the long term, if your organization is interested in procuring wind power by way of RECs, APPI Energy can help. Contact out team today to learn more how your organization can procure renewable energy.

What’s Trending: US Offshore Wind If you’ve been seeing more and more articles come across your news feed related to…

Does Your Bank Have an Energy Management Strategy in Place?

Does Your Bank Have an Energy Management Strategy in Place? For many of you, an energy strategy that makes sense,…